By definition, I'm a hypercarnivore, which means I get more than 70% of my food as meat from animals. I realise that this is a choice I have made, however it is based on knowledge and data I've found which shows that humans do well on a meat-based diet and not so well on a plant-based one. This is mostly based on the largest observational study we have available to us - 2.5 million years long and comprising all of the human species, past and present.

It is my assertion that the move from eating fruit to eating meat was what enabled our brain to become larger and our gut to become smaller. More recent history has shown that our brains have become smaller and our gut is becoming larger. Most of the modern diseases of dental decay, diabetes, dementia, cancer and coronary, along with our waistline, are all increasing with our increased reliance on plants in our diet.

I've been recovering my health in my sixties by reducing plants in my diet from 2013 and going fully animal-based food only since April 2014.

Carnivores may alternatively be classified according to the percentage of meat in their diet. The diet of a hypercarnivore consists of more than 70% meat, that of a mesocarnivore 50–70%, and that of a hypocarnivoreless than 30%, with the balance consisting of non-animal foods such as fruits, other plant material, or fungi. (Wikipedia: Carnivore)

The Ultimate Guide to the Carnivore Diet - L. Amber O'Hearn and Raphael Sirtoli
"This is truly great. Well researched, clear, accessible, and convincing without seeming preachy or arrogant." - Zoë Jacobs
A Couple of Closed Facebook Groups that I am Involved With
If you are curious about carnivory and want to ask some questions, click on the links and join up.
Exceptionally high δ15N values in collagen single amino acids confirm Neandertals as high-trophic level carnivores
"Compound-specific isotope analyses are a very promising method for reconstructing aspects of past diets, especially by combining nitrogen and carbon isotope analyses on single amino acids to clearly distinguish aquatic and terrestrial sources of proteins, and to estimate with more precision the contribution of plants in individual diets. Our application of CSIA to two Neandertals has shown that both were high trophic level consumers, with large herbivores being the main protein source. Therefore, there is no reason to invoke myriad dietary interpretations such as the consumption of mushrooms, putrid animal flesh, mammoths, or freshwater fish to explain their high bulk bone collagen nitrogen isotope values of Neandertals in relation to carnivores from the same site. However, we acknowledge that our isotopic study does not rule out the occasional consumption of these foods. Instead, the differing high N values between Neandertals and associated carnivores is likely due to the consumption of different herbivores from different environments. When we conduct CSIA, which is not environmentally baseline sensitive like bulk collagen N values, Neandertals and carnivores clearly are at the same trophic level."
​Carnivore Diet: Are Humans Carnivores?
A couple of good Facebook communities specialising in carnivory
A good little primer on carnivory
Carnivore Diet 101: My Experience + Q&A
​Camille Julia

Crazy? Kind of. But this extreme counter-diet to veganism is changing people's lives for the better across world, completely breaking our collective preconceived notions of what it means to be healthy. I am striving to live a long and thriving life, and always looking for ways to break my own beliefs in the name of a greater truth... so I lit up at the opportunity to share my own personal experience with such a mind-boggling trend. It goes against some of the core principles I believe personally when it comes to health, and so I can think of no better way to get to the bottom of this than to just try it myself!
Don't You Find Just Eating Meat Boring?
Phil Escott on the subject - British fisherman, family man, writer and drummer who cured himself of severe, debilitating autoimmune illness by changing to carnivore way of eating. His book - Arthritis; The best thing that ever happened to me.
​​ESQUIMO TEETH PROVE HEALTH OF MEAT DIET

​By means of some 90 models of Eskimo teeth, Dr. Adelbert Fernald, Curator of the Harvard Dental School Museum, has proved that eating a strictly meat diet is the ideal way in which to keep the human mouth in a healthy condition, and that it is due to the fact that civilized people do not eat enough meat that they as a rule have decayed teeth.

An excellent video condensing almost all of the science I've discovered in support of the carnivore (plant-free) way of living I've been experimenting with over the last 5 years.
Just Eat Meat
Comprehensive list of resources for people on meat heavy diets. ​Created by Michael Goldstein (@bitstein)
Meat Heals Website
A list of testimonies from people who have found that meat has cured them of a variety of debilitating conditions. Search by condition down the sidebar.
How carnivorous are we? The implication for protein consumption
Miki Ben-Dor
Summary by Jennifer Lechner
The evolution of the human trophic level during the Pleistocene
Miki Ben-Dor, Raphael Sirtoli, Ran Barkai
First published: 05 March 2021
Abstract:
The human trophic level (HTL) during the Pleistocene and its degree of variability serve, explicitly or tacitly, as the basis of many explanations for human evolution, behavior, and culture. Previous attempts to reconstruct the HTL have relied heavily on an analogy with recent hunter-gatherer groups' diets. In addition to technological differences, recent findings of substantial ecological differences between the Pleistocene and the Anthropocene cast doubt regarding that analogy's validity. Surprisingly little systematic evolution-guided evidence served to reconstruct HTL. Here, we reconstruct the HTL during the Pleistocene by reviewing evidence for the impact of the HTL on the biological, ecological, and behavioral systems derived from various existing studies. We adapt a paleobiological and paleoecological approach, including evidence from human physiology and genetics, archaeology, paleontology, and zoology, and identified 25 sources of evidence in total. The evidence shows that the trophic level of the Homo lineage that most probably led to modern humans evolved from a low base to a high, carnivorous position during the Pleistocene, beginning with Homo habilis and peaking in Homo erectus. A reversal of that trend appears in the Upper Paleolithic, strengthening in the Mesolithic/Epipaleolithic and Neolithic, and culminating with the advent of agriculture. We conclude that it is possible to reach a credible reconstruction of the HTL without relying on a simple analogy with recent hunter-gatherers' diets. The memory of an adaptation to a trophic level that is embedded in modern humans' biology in the form of genetics, metabolism, and morphology is a fruitful line of investigation of past HTLs, whose potential we have only started to explore.
Humans are Carnivores
​Kevin MacPhee

So are we even omnivores? We have the survival capabilities to live off of plants for years and even decades, but that hardly means we should be eating them instead of meat. We didn’t just evolve to eat meat, we evolved because we ate meat. The industrial revolution has only harmed our bodies and health. It is clear that eating mainly meat is what allowed humans to flourish over 2.5 millions years. There is no nutrition in plant foods that cannot be found in animals, but the same cannot be said for plants. If we continue to eat plant-based diets, our brains will continue to shrink, our gut will expand, and eventually we will find ourselves amongst the monkeys in the jungles like 2.5 million years ago.

​So, what did we really evolve to eat? The trend is clear. We have become more equipped to eat meat-based diets and less equipped to consume plant-based diets. We started out as a species that solely ate plants, but that changed due to the myriad factors listed and discussed above.

We’re talking about thousands of years of evolution and a lot changes in that time. We’ve become better hunters, which led to us becoming better suited to eating meat and our bodies became less adept at consuming plants. Focusing solely on plants and ignoring meat leads to poor nutrition and contributes to disease.

The bottom line is that humans evolved to eat meat, and that’s one of the reasons why so many people are now turning to the carnivore diet and finding real success with it. If you want to find out more about it and try it for yourself, simply make the most of the online carnivore diet coaching we offer.

Keto Diet in Human Evolution
Gut bacteria associated with animal-based diet may mitigate risk of cardiovascular disease
​Meat and mental health: A meta-analysis of meat consumption, depression, and anxiety
​The purpose of this meta-analysis was to extend our previous systematic review (Dobersek et al. 2020) and provide quantitative evidence to inform clinicians, policy-makers, and future research. Our results show that meat abstention (vegetarianism or veganism) is clearly associated with poorer mental health, specifically higher levels of both depression and anxiety. Our cumulative analyses suggest that the more rigorous the study, the stronger the relation between meat abstention and mental illness. However, the current body of evidence preludes temporal and causal inferences, and none should be inferred. 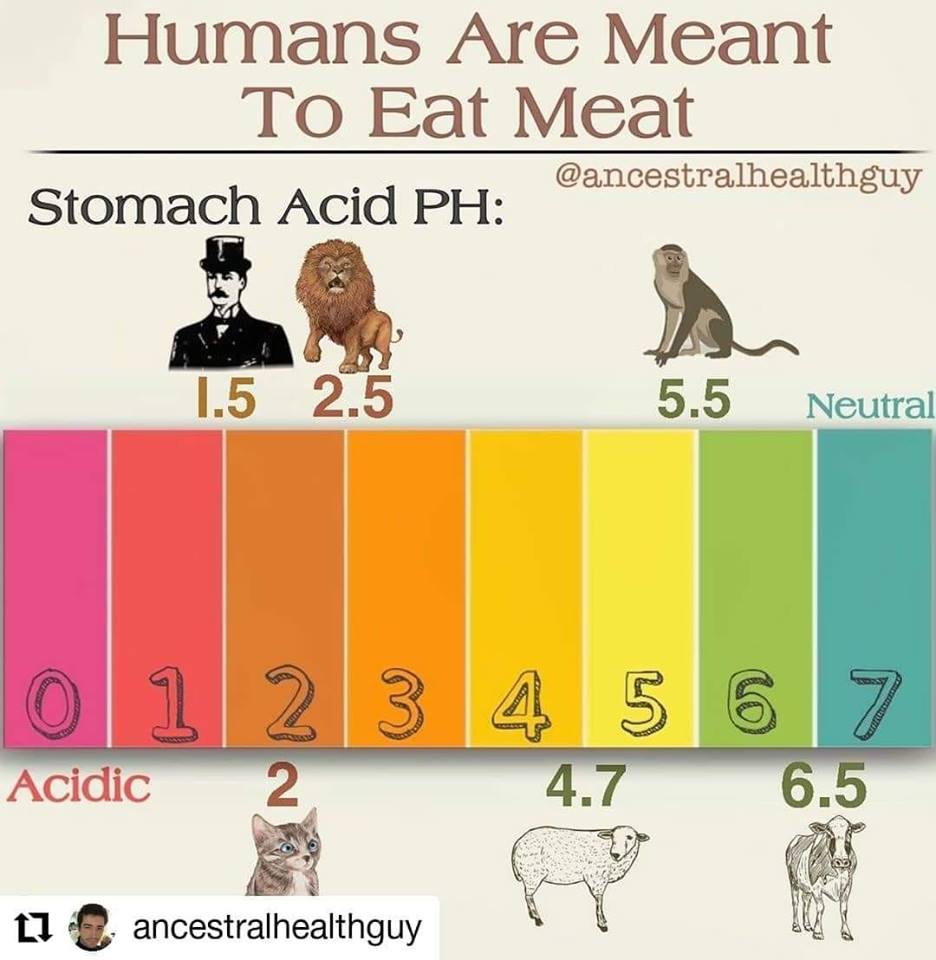 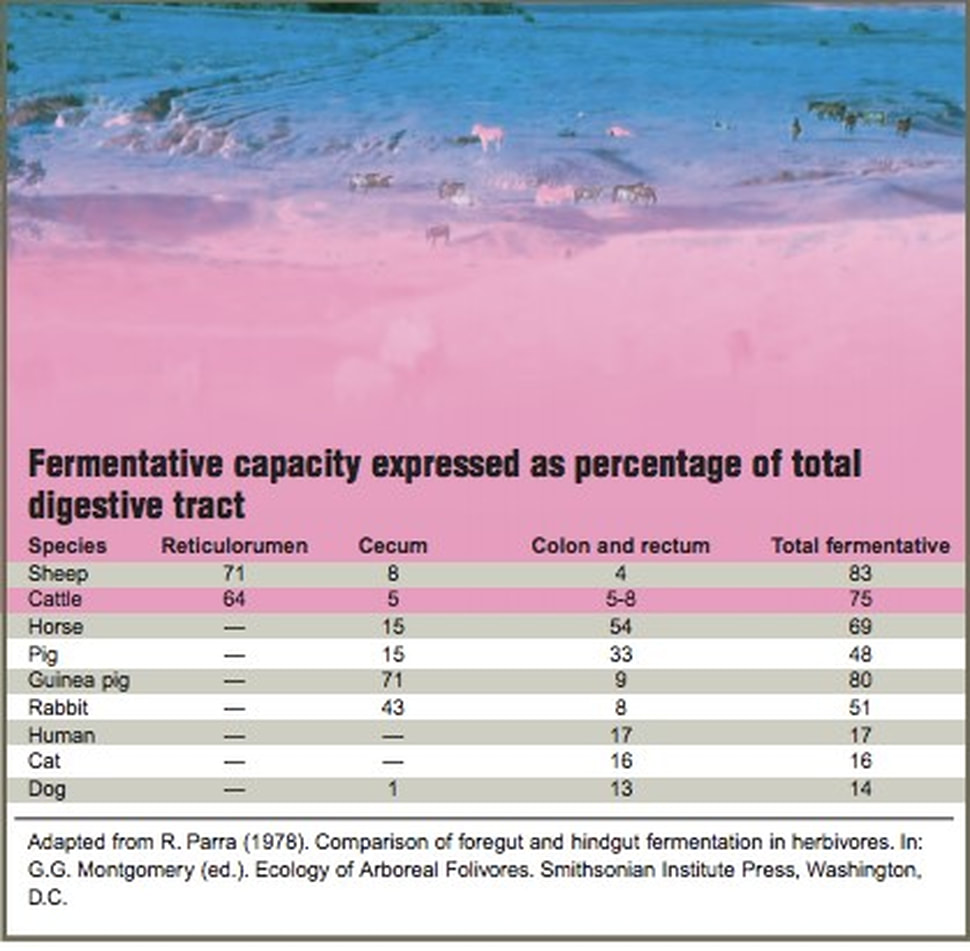 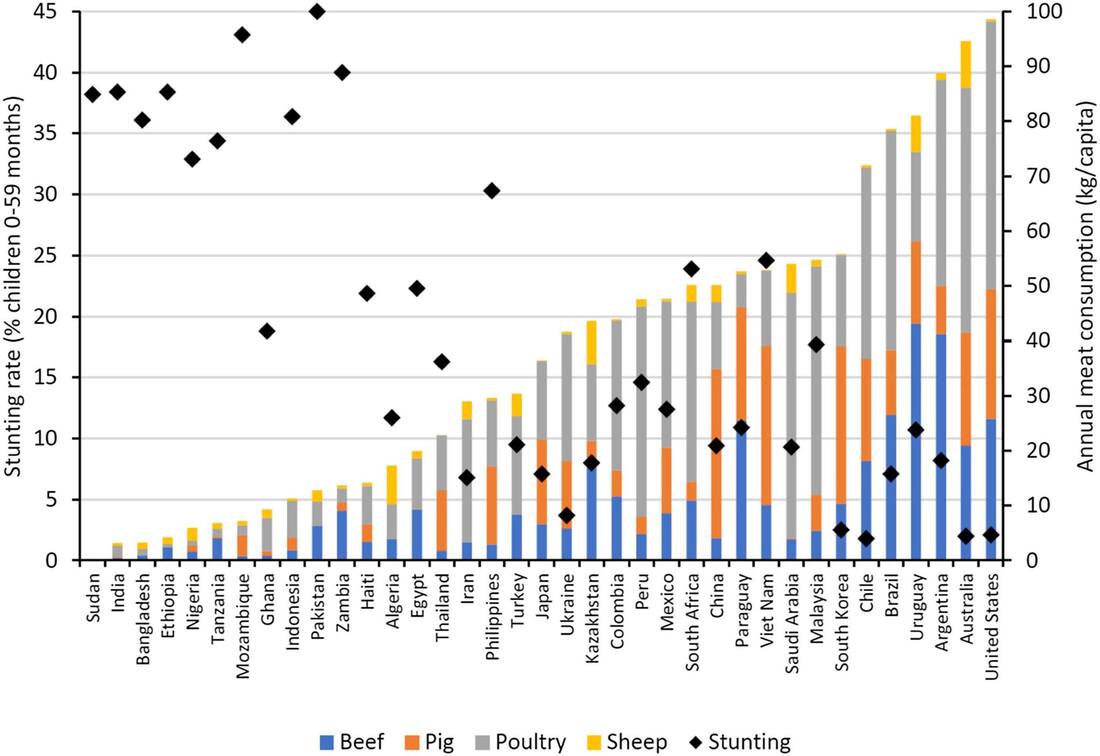 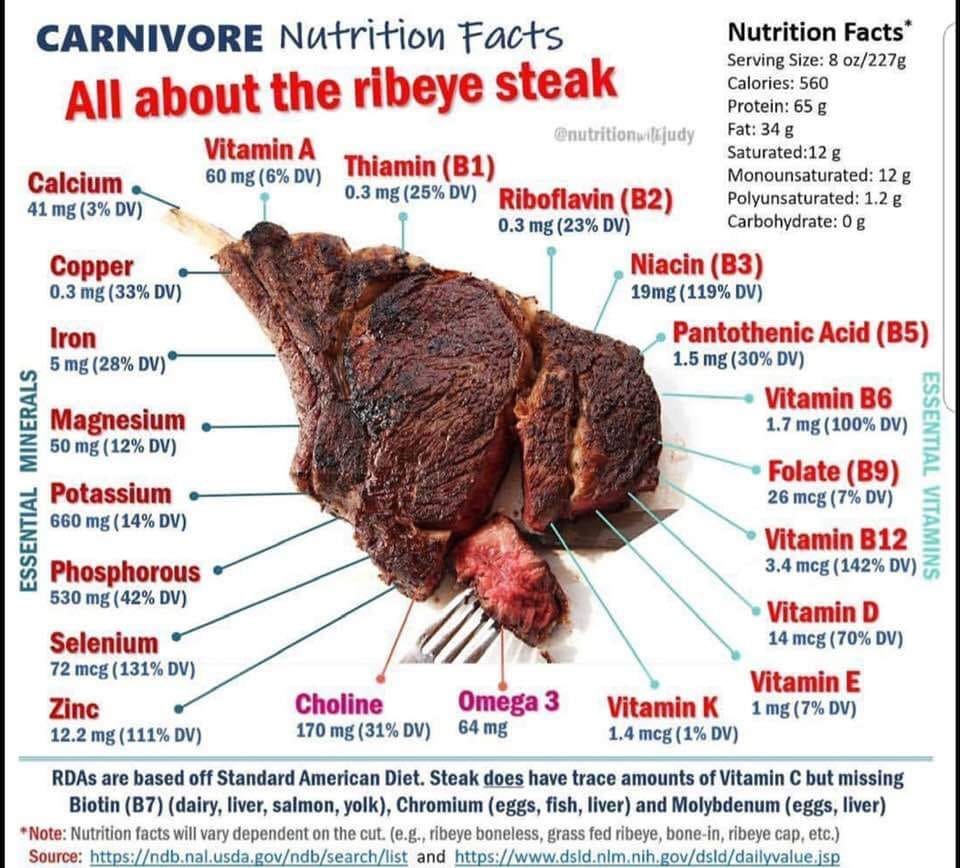