An associate professor of medicine at Harvard Medical School - author of more than 100 scientific papers on nutrition and health. 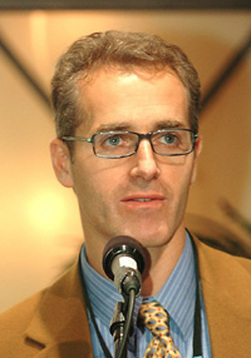 Q: Saturated fat has been dietary public health enemy number one for decades. Why do you think telling people to avoid it is bad advice?
A: The recommendation to cut back on saturated fat was based on concerns that it raises the risk of heart disease. But we’ve learned that its effects are more complex than we first thought.

Q: So is saturated fat good or bad?
A: To answer that, we need to study how eating saturated fat relates to actual diseases, not simply to biomarkers such as blood cholesterol that only suggest the possibility of artery damage. Three groups of researchers have recently weighed data from all available large long-term studies that have tracked saturated-fat intake and heart attacks or strokes. All three found no association between saturated fat and heart attacks or strokes. People who consumed the highest levels of saturated fat had about the same rates of heart disease as people who consumed the least.