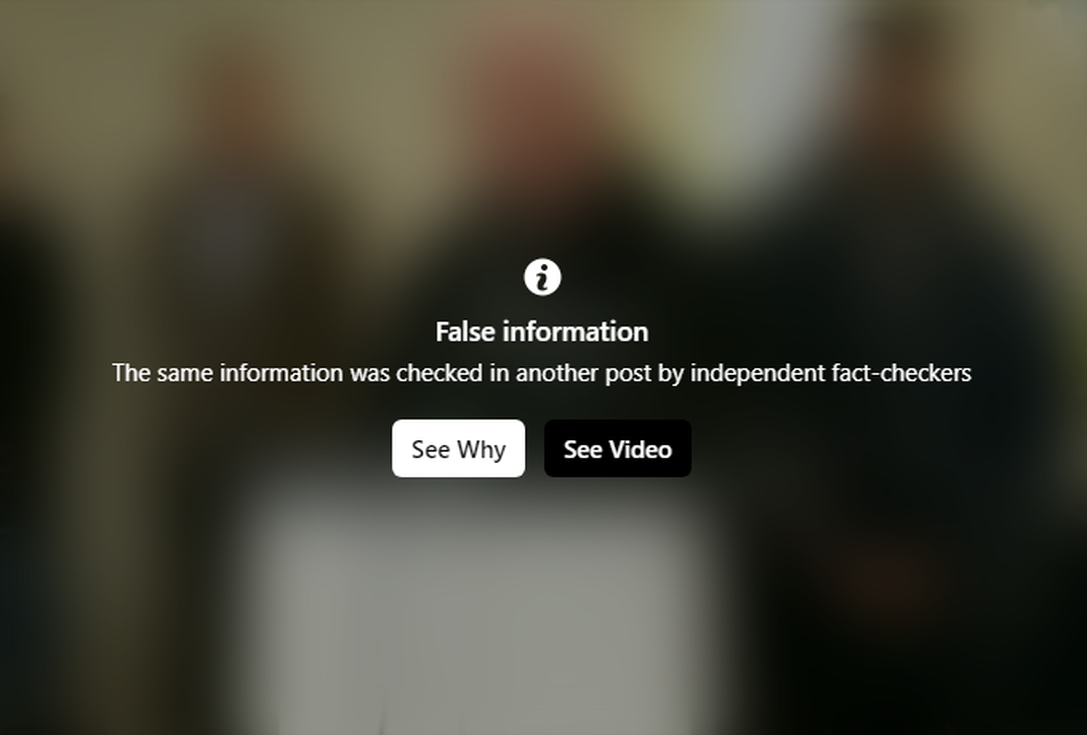 Fact Checkers looking out for you

Facebook fact checkers are working tirelessly on your behalf to make sure that you only ever receive information that they want you to see. Whatever information that appears below this comment, however, is real information from a real person. Whether you believe it or not is up to your own logic and sense of what is plausible.

If you think that fact checkers are really working in your best interest, you should take a long hard look at yourself.
A Letter to Andrew Hill | Dr Tess Lawrie - Ivermectin Suppression Likely Killed Millions

​In October 2020 Dr Andrew Hill was tasked to report to the World Health Organisation on the dozens of new studies from around the world suggesting that Ivermectin could be a remarkably safe and effective treatment for COVID-19.

But on January 18th 2021, Dr Hill published his findings on a pre-print server. His methods lacked rigour, the review was low quality and the extremely positive findings on ivermectin were contradicted by the conclusion. In the end, Dr Hill advised that “Ivermectin should be validated in larger appropriately controlled randomized trials before the results are sufficient for review by regulatory authorities.”

The researcher seeking a global recommendation on Ivermectin had instead recommended against it. A media onslaught against the medicine ensued. What were Dr Hill’s reasons for doing so? Were his conclusions justified? Or were external forces influencing his about-face?

One year on, this film recalls exactly what happened from the perspective of somebody that experienced it first hand; Dr Tess Lawrie; also featuring contributions from Dr Pierre Kory and Dr Paul Marik who worked closely with Dr Hill during the same time frame.