A short history of saturated fat: the making and unmaking of a scientific consensus - Teicholz, Nina - December 09, 2022
Summary
The idea that saturated fats cause heart disease, called the diet-heart hypothesis, was introduced in the 1950s, based on weak, associational evidence. Subsequent clinical trials attempting to substantiate this hypothesis could never establish a causal link. However, these clinical-trial data were largely ignored for decades, until journalists brought them to light about a decade ago. Subsequent reexaminations of this evidence by nutrition experts have now been published in >20 review papers, which have largely concluded that saturated fats have no effect on cardiovascular disease, cardiovascular mortality or total mortality. The current challenge is for this new consensus on saturated fats to be recognized by policy makers, who, in the United States, have shown marked resistance to the introduction of the new evidence. In the case of the 2020 Dietary Guidelines, experts have been found even to deny their own evidence. The global re-evaluation of saturated fats that has occurred over the past decade implies that caps on these fats are not warranted and should no longer be part of national dietary guidelines. Conflicts of interest and longstanding biases stand in the way of updating dietary policy to reflect the current evidence.

Saturated fat: villain and bogeyman in the development of cardiovascular disease?
“Findings from the studies reviewed in this paper indicate that the consumption of SFA [saturated fatty acids] is not significantly associated with CVD risk, events or mortality. Based on the scientific evidence, there is no scientific ground to demonize SFA as a cause of CVD. SFA naturally occurring in nutrient-dense foods can be safely included in the diet.”
Leading Scientists Agree: Current Limits on Saturated Fats No Longer Justified - February 25, 2020
Dietary total fat, fatty acids intake, and risk of cardiovascular disease: a dose-response meta-analysis of cohort studies
"This current meta-analysis of cohort studies suggested that total fat, SFA, MUFA, and PUFA intake were not associated with the risk of cardiovascular disease. However, we found that higher TFA intake is associated with greater risk of CVDs in a dose-response fashion. Furthermore, the subgroup analysis found a cardio-protective effect of PUFA in studies followed up for more than 10 years. Dietary guidelines taking these findings into consideration might be more credible."
Saturated fat causes heart disease? Pure bollocks – Kendrick!
"In short, if you eat fat, the VLDL level falls. If you eat carbohydrates the VLDL level rises. Which is pretty much what you would expect to see.

Moving the discussion on, as VLDLs are the only source of LDL. you now have a conundrum to solve. How can you connect saturated fat intake to a rise in LDL levels, when saturated fat consumption reduces VLDL synthesis? What is the mechanism? The mechanism does not exist!"
Dietary total fat, fatty acids intake, and risk of cardiovascular disease: a dose-response meta-analysis of cohort studies
Conclusions: This current meta-analysis of cohort studies suggested that total fat, SFA, MUFA, and PUFA intake were not associated with the risk of cardiovascular disease. However, we found that higher TFA intake is associated with greater risk of CVDs in a dose-response fashion. Furthermore, the subgroup analysis found a cardio-protective effect of PUFA in studies followed up for more than 10 years.
Good Fats, Bad Fats: Separating Fact from Fiction
CHRISTOPHER MASTERJOHN
"Few driving factors have had such a profound influence on the transition from traditional to modern industrial diets as the campaign against animal fats and tropical oils. We have responded to this campaign not only by depriving ourselves of the nutrient-dense animal foods so important to human health, but also by replacing these traditional fats with processed foods laden with refined vegetable oil, flour, and sugar.

Since its inception, this campaign has been based on a series of myths. These include the myths that saturated fat is the “bad fat” while polyunsaturated fat is the “good fat,” that arachidonic acid is the “bad fat,” and that so-called “solid fats” are empty calories with no nutritional value. We will consider each of these myths in the pages that follow."
Why we need animal fats
Podcast with Sally Fallon Morell
"It’s time to unlearn the propaganda and become reacquainted with the happy, healthy truth. Saturated fats have an important role to play in our physical and emotional wellness. Sally tells the history of when & why companies began pushing their pseudo oils and fats. And she then gives the science behind why animal fats are so beneficial–how they have been found to be protective against cancer, and provide vitamins A, D, and K that are essential for proper neurological function and emotional well-being, for example.You will hear specifics about how and why butter, lard and tallow can all be embraced as part of your daily diet. Once you do so, you and your family will be all the healthier (and happier) for it!"
Georgia Ede's excellent articles on fats:
An essay on saturated fat - by Jeff Cyr 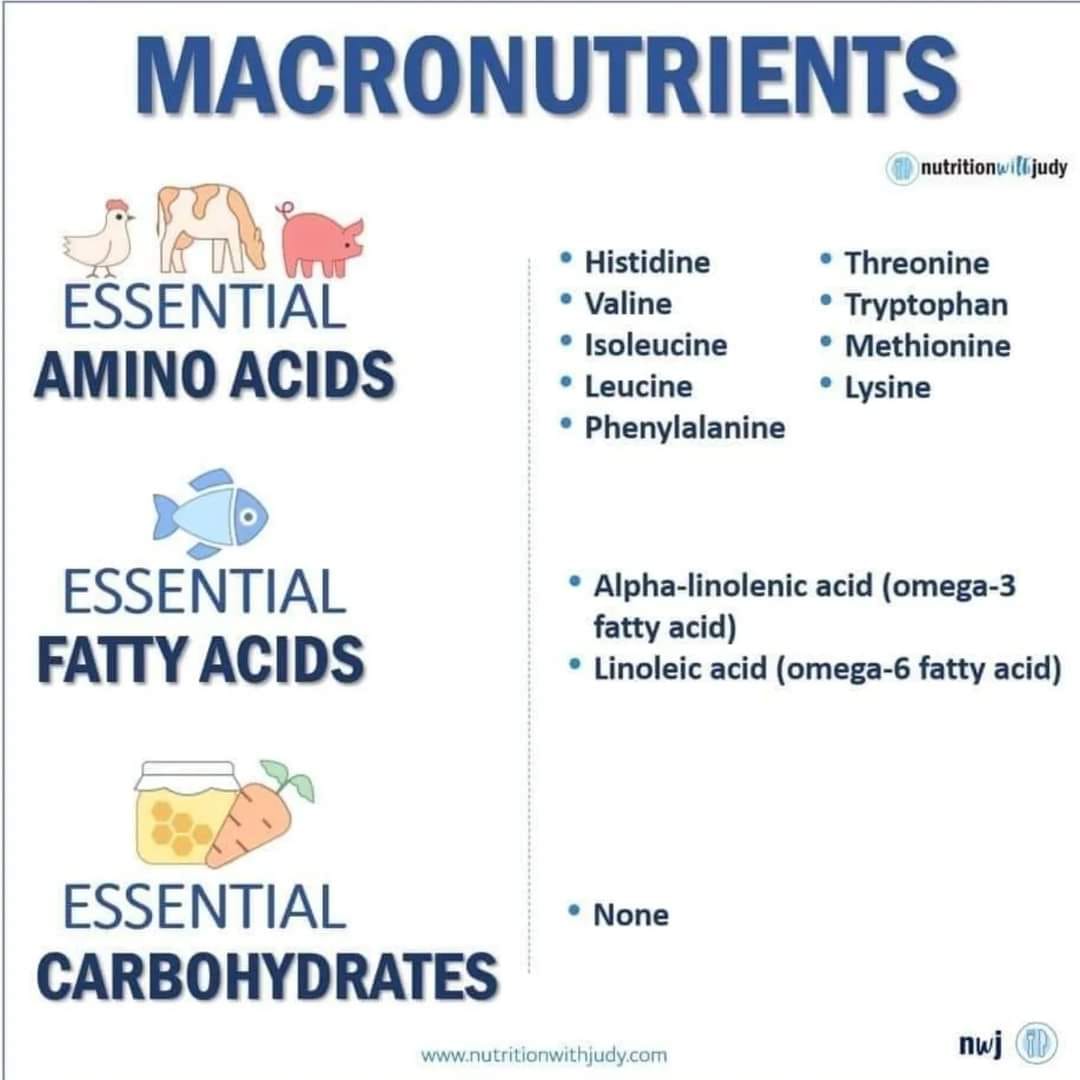