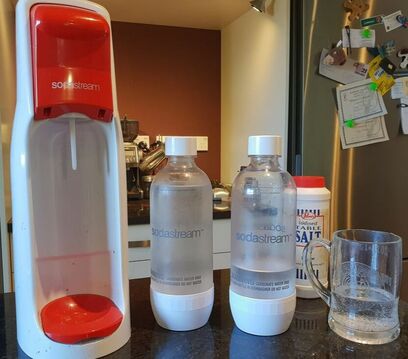 My Own Experience with Salt in my Diet.

When I was eating the standard diet that almost everybody has been eating these days, I had plenty of sodium in the likes of bread and processed foods that I was eating. However, when I went low carb, high fat and got rid of the processed foods and later when I quit plants altogether, I noticed that I was suffering more from night cramps in the legs etc. when I stretched. Clearly I was missing something.

My first experiment was with adding salt (sodium chloride) to my drinking water at a rate of 1 tsp to 1 litre of water. When I consumed somewhere between one and two teaspoons of salt a day the cramps disappeared.

Since then I've tried experimenting with upping the magnesium and potassium  I ingest  (in separate experiments) and found that neither of these did anything to stop cramps (in the absence of salt that is). I got up to 2 teaspoons of potassium bicarbonate in my daily diet and found that all it did was increase my average blood pressure from 120/80 to 130/80 in the month I was experimenting with potassium. Since it only caused a negative effect and there was no visible positive, I determined that my potassium intake was probably sufficient on my meat-only, plant-free diet.

I continue to use 1-2 teaspoons of plain table salt in carbonated, chilled water every day and if I don't accidentally drop below 1 teaspoon I have no recurrence of cramps. The bar staff at my golf course have a container of salt behind the bar and they all know to make my drink a plain 'sodium and soda' with a touch of ice.
Esmée La Fleur has written about the pros and cons of salt in the carnivore diet here
"As I stated at the beginning of this article, the issue of sodium is a bit complex. I have tried to examine it from a variety of directions, so that you will have a more complete understanding from which to make a decision. Knowledge is power. The best approach would be to simply experiment for yourself, as the only thing that really matters – after all is said and done – is how YOU personally feel."
Sodium, Nutritional Ketosis, and Adrenal Function - Phinney and Volek
In which Stephen Phinney, MD, PhD Jeff Volek, PhD, RD show how supplementing salt in a ketogenic diet will alleviate some of the symptoms of 'keto flu'. 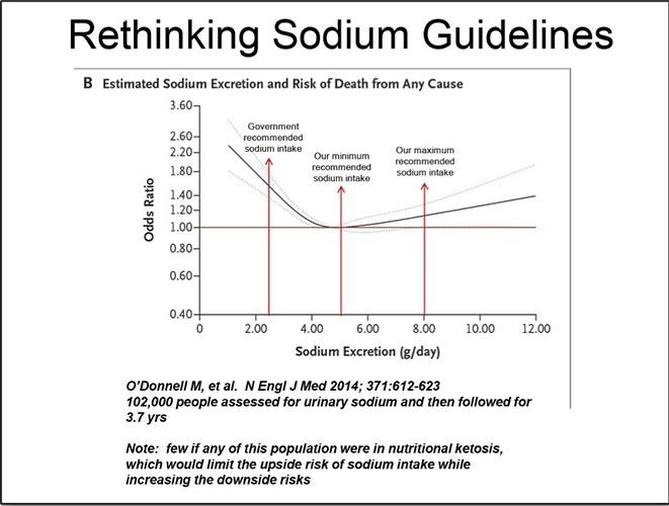 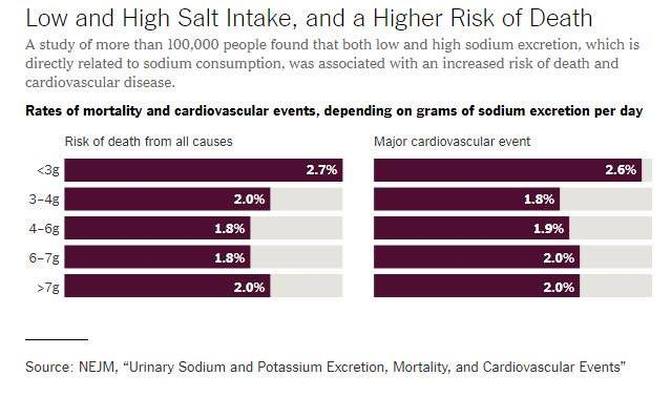 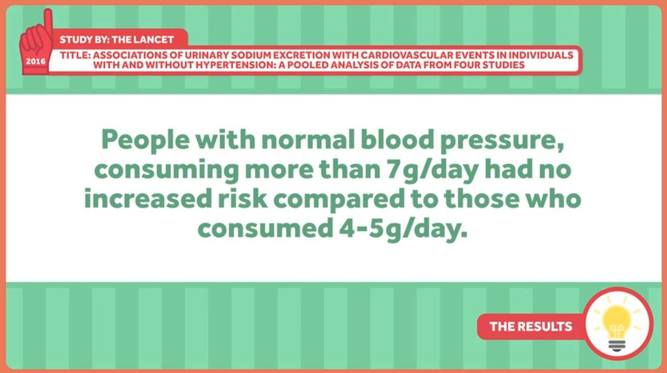 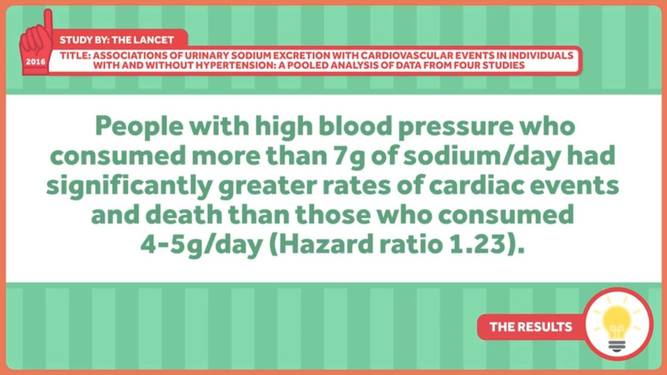 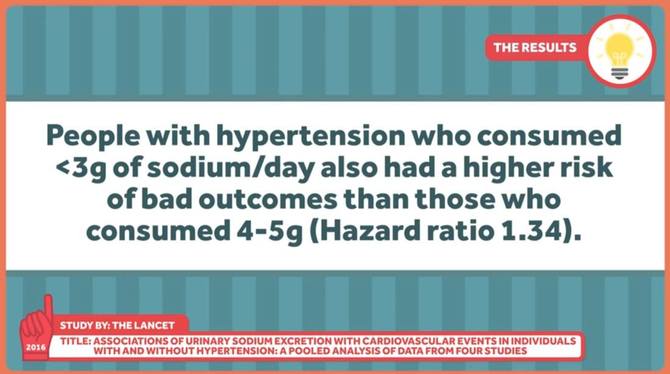 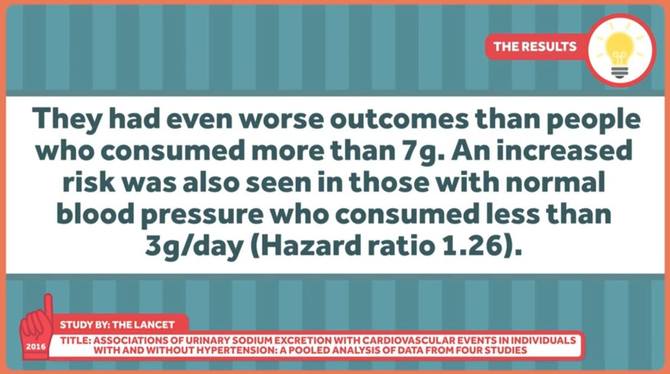 1 gram of sodium is 2.5 grams of salt
1 teaspoon of salt is 5 grams (equivalent to 2 grams of sodium)
What about some added salt? Here is an expert on salt in the diet and what happens to it... Summary
Sodium is an essential nutrient involved in fluid and electrolyte balance and is required at a very closely controlled extracellular concentration of 137-145 mmol/L for normal cellular function [1].
The main function of sodium in the body is to maintain the transmembrane electrical potential with sodium on the outside of the (cell) membrane and potassium on the inside. This is crucial for the survival of all cells. [2]
Salt is excreted totally passively by the glomeruli when the blood is filtrated in the kidneys. The excretion capacity is practically unlimited with 1 000 grams to 2 000 grams of salt per day [3].
The major problem for the body and the kidneys is to reabsorb enough sodium (usually more than 99 % but less than 100 % of excreted sodium in glomeruli) from the primary urine to stabilize and maintain the normal level of sodium in blood and extracellular fluid at the precise level of 137-145 mmol/L [4].
We are therefore unable to manipulate the blood pressure by manipulating the amount of sodium in the food. All excess of sodium intake is immediately excreted in the renal glomeruli and not reabsorbed in the renal tubuli. Any deficiency in sodium intake versus sodium excretion is almost immediately life threatening. It is totally safe to let us be guided by our gustatory system when we add salt and water to our food. We do have multiple sodium sensors and volume sensors in our body including a central processing unit closely controlling both sodium and water levels in the body.
There is no scientific relationship between salt intake and blood pressure/hypertension. There is no way to manipulate the blood pressure by manipulating the salt intake.

More on the subject:
Modern Scientific Controversies Part 1: The Salt Wars
Kip Hansen / June 9, 2016
​
What We Know About Dietary Salt:

What We Know About Salt Politics:
Salt in New Zealand
​Iodine in Salt
Does iodine added to salt lose effectiveness over time? Yes it can, but this depends on where the salt comes from and how much moisture can get to it as well as how refined it is. Here is the study.
​​Higher dietary salt intakes reduce gout triggers: Study
19-Aug-2016 By Will Chu

A high-salt diet has been found to lower blood levels of uric acid, a recognised trigger of gout, according to a study by US researchers.
Ted Talk About Water Excretion, Urea Creation and Muscle Waste on a High Salt Diet
Jens Titze