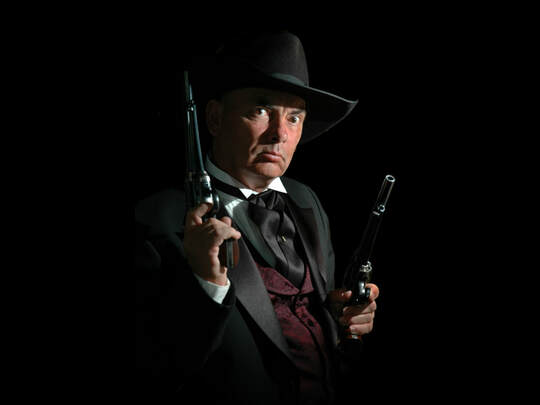 From time to time people bring an article in front of me and ask me to rebut it as if they think it is the perfect way to defeat my own sincerely held and often controversial opinions. "Here's an article - that'll shut him up..."

I've often had to go out and find some competing evidence or article with which to rebut such attempts and often find that I'm having to repeat myself. I therefore create this page as a repository for such articles and their rebuttal - to save me time looking stuff up.
​Food revolution: New diet may save lives and the planet
In which Walter Willett et al come up with a model diet that will sustainably feed the planet but which contains barely a sniff of meat.
Rebuttal to the Game Changers movie
Here is one recent article that claims red meat causes colorectal cancer 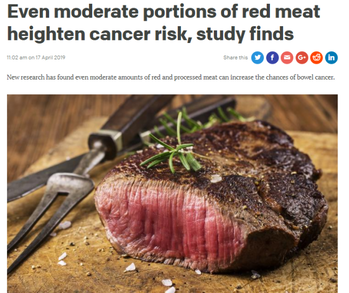 It is hard to imagine why our body might want to kill itself, but that is what we are expected to believe if we read the following study. Cholesterol is a vital part of our metabolism and the low density lipoproteins have their role in protecting us as do the high density ones.

The important consideration in my mind is what is causing LDL-C to get to a point when it starts to cause harm to our body. Rather than using a drug to artificially restrict our production of cholesterol (which is still vitally required for a host of other functions in our body), we need to look to what is causing it to be high in the first place.

In the meantime blaming LDL for heart disease is like blaming fuel for causing the fire.

Speaking of using drugs to lower cholesterol - why don't we take a look at the Conflict Of Interest statement for the writers of this article - it is longer than the Abstract and the Conclusions!
Low-density lipoproteins cause atherosclerotic cardiovascular disease. 1. Evidence from genetic, epidemiologic, and clinical studies. A consensus statement from the European Atherosclerosis Society Consensus Panel
Aims
To appraise the clinical and genetic evidence that low-density lipoproteins (LDLs) cause atherosclerotic cardiovascular disease (ASCVD).
Methods and results
We assessed whether the association between LDL and ASCVD fulfils the criteria for causality by evaluating the totality of evidence from genetic studies, prospective epidemiologic cohort studies, Mendelian randomization studies, and randomized trials of LDL-lowering therapies. In clinical studies, plasma LDL burden is usually estimated by determination of plasma LDL cholesterol level (LDL-C). Rare genetic mutations that cause reduced LDL receptor function lead to markedly higher LDL-C and a dose-dependent increase in the risk of ASCVD, whereas rare variants leading to lower LDL-C are associated with a correspondingly lower risk of ASCVD. Separate meta-analyses of over 200 prospective cohort studies, Mendelian randomization studies, and randomized trials including more than 2 million participants with over 20 million person-years of follow-up and over 150 000 cardiovascular events demonstrate a remarkably consistent dose-dependent log-linear association between the absolute magnitude of exposure of the vasculature to LDL-C and the risk of ASCVD; and this effect appears to increase with increasing duration of exposure to LDL-C. Both the naturally randomized genetic studies and the randomized intervention trials consistently demonstrate that any mechanism of lowering plasma LDL particle concentration should reduce the risk of ASCVD events proportional to the absolute reduction in LDL-C and the cumulative duration of exposure to lower LDL-C, provided that the achieved reduction in LDL-C is concordant with the reduction in LDL particle number and that there are no competing deleterious off-target effects.
Conclusion
​Consistent evidence from numerous and multiple different types of clinical and genetic studies unequivocally establishes that LDL causes ASCVD.
​